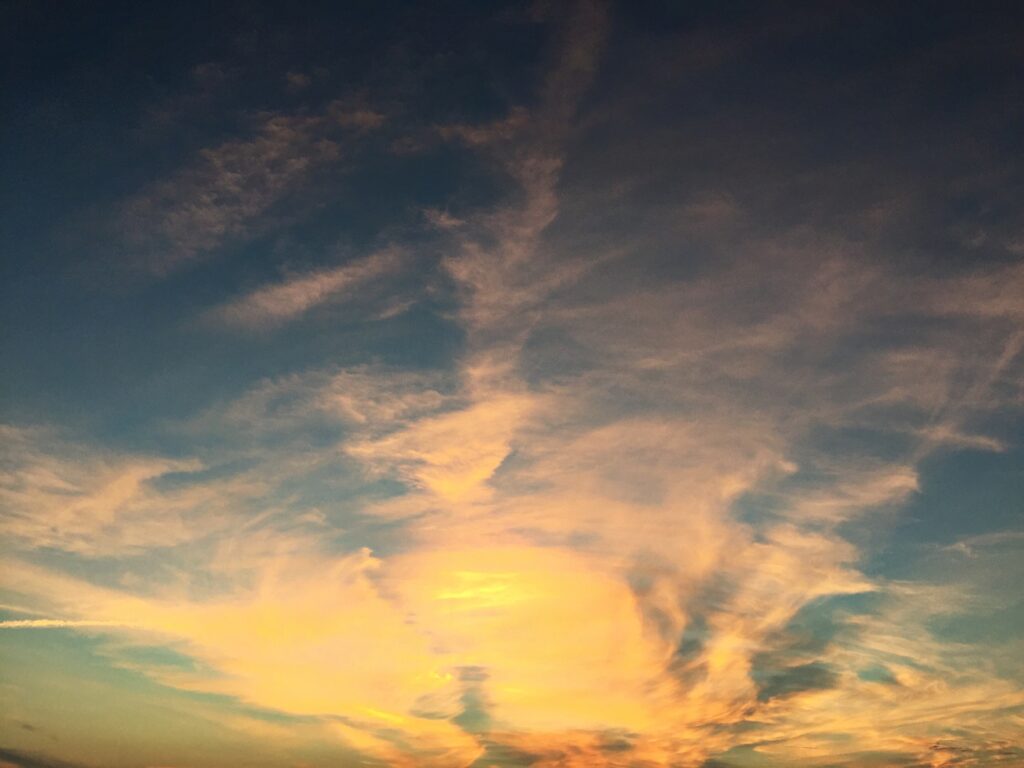 Eleven friends of mine from The Mix at First Alliance embarked on a weekend in the Smoky Mountains a couple weekends ago. Of course, like any good retreat, we had a theme: Life, Liberty, and the Fight for Joy.

Here are a few reflections on the subject…

Our beloved Declaration of Independence states that we all have the right to life, liberty, and the pursuit of happiness. I’m wholeheartedly behind that. The thing is, the Bible doesn’t have much to say about our personal happiness. But it does seem to say some pretty strong things about the importance of Joy in our lives (Phil 4:4, 1 Thess 5:16; Luke 12).

The truth is that Joy is a fight, a choice. The world, and the Enemy who roams it, does their very best to bring us down, to make us worry, to cause us to be riddled with anxiety. Our enemy wants nothing more than to have us dwell in the misery, negativity, and the “what-ifs” of the sad and broken world rather than the reality of life, joy, and redemption that God has given us through his Son Jesus.

That’s how James can tell us to consider it joy when you face trials, or how Paul can tell us in Romans to rejoice in our suffering.  It’s because our Joy comes not from what is happening now, but what has already happened – life and Salvation through Jesus. 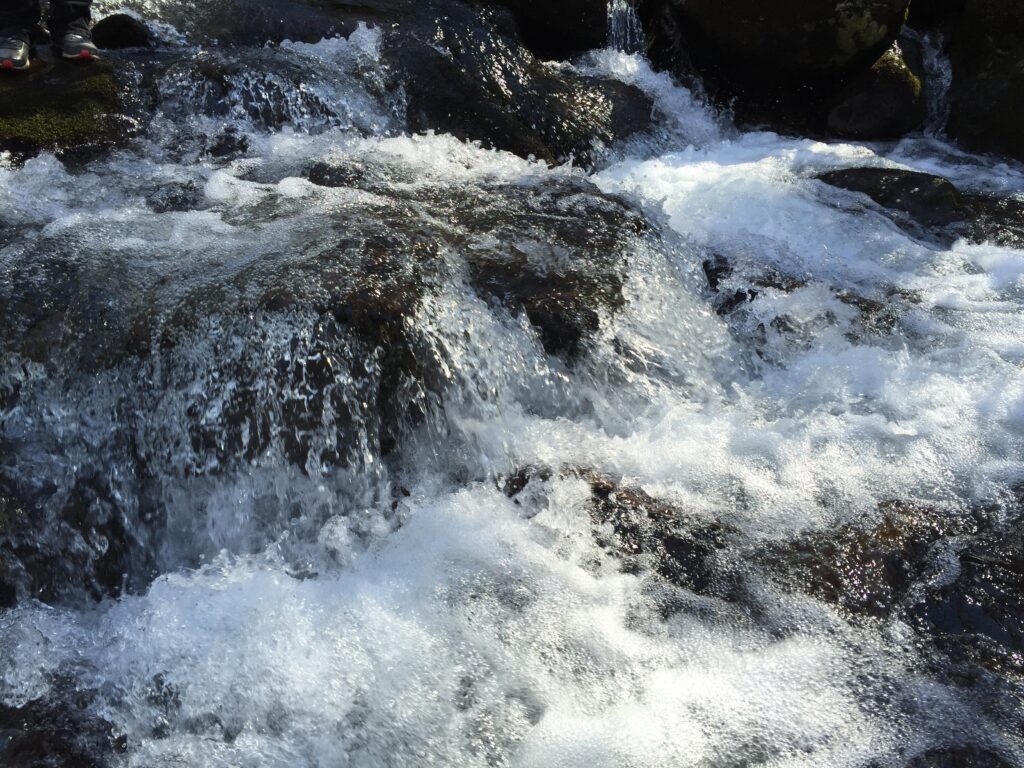 Perhaps the Bible, from the Psalms to the Epistles, talks so seriously about Joy because that it is what truly sets Christians apart from the rest of the world. It’s how people take notice that there is something different going on in our hearts something bigger in our lives than just our physical circumstances. We are anchored in whose we are rather than what is happening.

In essence, our joy is a direct result of the love in our heart given to us by a God who is infinitely loving, powerful, and totally in control.

So when the inevitable difficult life situations arise, may we walk it out in faith believing that the Joy of the Lord is our greatest strength (Neh 8:10).