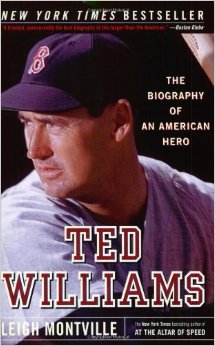 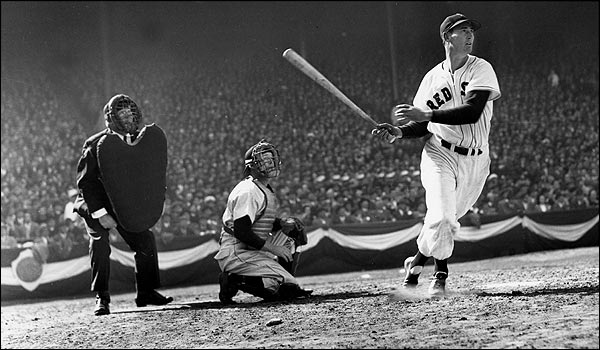 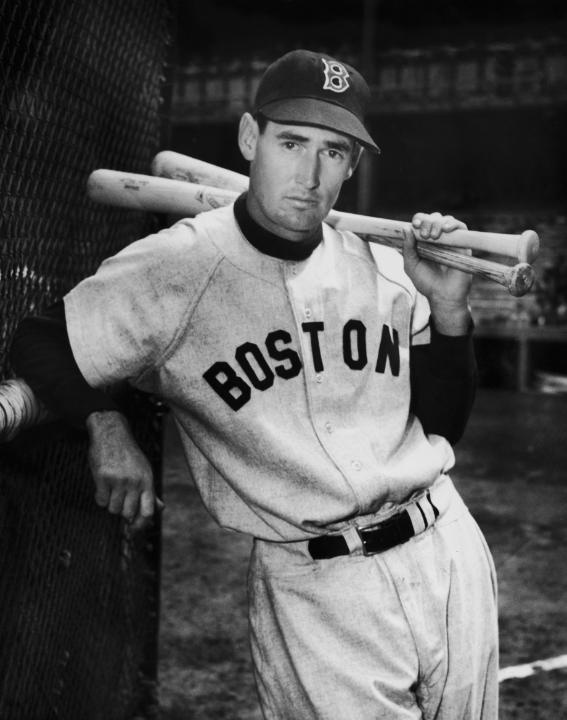 “Do not abandon yourselves to despair.  We are the Easter People and hallelujah is our song.”  –Pope John Paul II

Maybe we are doing it wrong.  Maybe we aren’t celebrating enough for Easter.

Easter – it’s about Life.  Through the death and resurrection of Jesus, we were given a second chance.  We were given life.  Why don’t we celebrate that more than we do?

The NCAA Final Four & championship game is this in the next few days.  And whether it’s Kentucky, or any of the other three teams that win, students will be wreaking passion-fueled havoc all over, fans will be out flying their car flags, their house flags, wearing their colors, hash-tagging and bragging for weeks and months after the final game. And they should. Their team won. They should be stoked about it.

But when it comes to Easter, sometimes us Christians look at it as just another nice little holiday and move on.

If that’s how we treat it, we are missing an incredible opportunity to party!  To celebrate the fact that Easter is to celebrate the living, risen Jesus. Shouldn’t we be happier about that? Jesus rose.  We won through him.  He conquered death, and if we accept him, so did we.  Let’s celebrate that!

For the Christian, Easter isn’t just about spring time and candies and eggs and rabbits.  Easter is about the unrestrained, life-giving truth of the resurrection of Jesus, the abolishment of Sin, the gift of abundant life now and eternal.

It’s because of Easter we can have life, and have it to the Full (John 10:10) – so now that we will soon be on the other side of Lent, let’s really live it to the full. 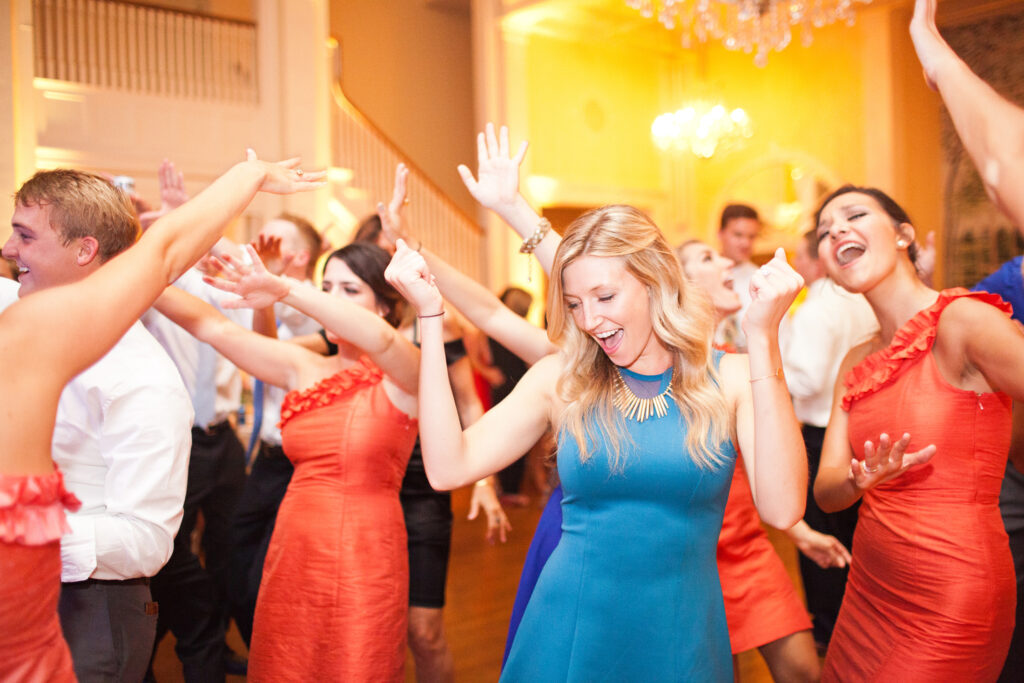 N.T. Wright makes this excellent point in his great book Surprised by Hope…

Easter is the most important holiday of the year for the Christian.  Without Easter, we don’t have Christianity.  Without Easter we are left fending for ourselves in a cruel and cut-throat world. Thankfully we aren’t.  And we don’t.

Wright goes on to say…

“We shouldn’t allow the secular world, with its schedules and habits and parareligious events, its cute Easter bunnies, to blow us off course. This is our greatest day. We should put the flags out.”

So this Easter, let’s really party it up.  At church, sing loud and proud – you’ve been given life.  At home, have a party – a feast – have fun. If you’re on twitter, hashtag it up.  Tell everyone.  Through Jesus, we won. We have new life.

As the great poet George Herbert wrote in his poem Easter Wings,

Thou didst so punish sinne,
That I became
Most thinne.
With thee
Let me combine,
And feel thy victorie: