It’s the pinnacle of sports season at this point. Baseball is in full swing (Pun), Pro Basketball is in the heart of the playoffs – as is Pro Hockey. Golf is in full swing (pun), NASCAR is rolling along at 200mph (pun), and Pro Football is revving it’s engines (bad analogy) as well.

So this got me thinking – What are my favorite sports movies? I have never quite formulated a list – and now is as good a time as any. After about a 100 hours of research and multiple dozens of page writing, it’s time for an outlet. Now mind you, these are my 19 favorite sports movies, not necessarily what i think are best ones. But usually these line up with the best due to my impeccable taste, but you be the judge. 19) A League of Their Own (1992) Tom Hanks
???????????? “There’s no Crying in Baseball!!” 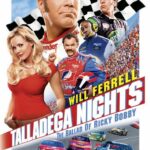 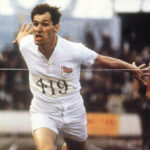 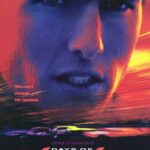 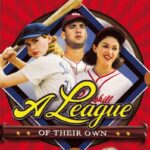 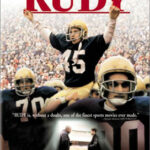 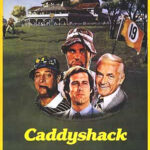 This is a story of a young, hot-shot driver who’s been handed a chance to take the wheel. This movie has a ton of awesome images, but the one of Cruise rolling up on the track on his hog, his hair flowing in the wind is totally awesome. I have never seen this on anyone’s “top sports movie list,” but anyone who leaves this gem off is sadly mistaken. 15) Rudy (1993) Sean Austin
?????????? “You’re 5 foot nothin’, 100 and nothin’, and you have barely a speck of athletic ability. And you hung in there with the best college football players in the land for 2 years.” 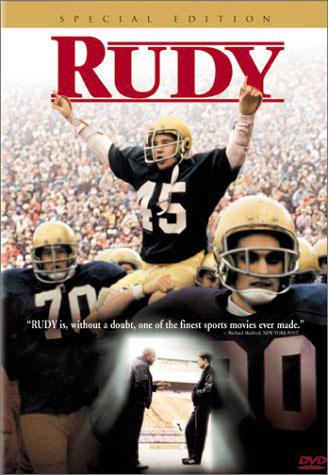 This is the great story of diminutive Notre Dame walk-on ‘Rudy’ Ruettiger, who dreams of one day getting his shot on the field. This is another classic. And Samwise Gamgee as a football player is always a fantastic idea. 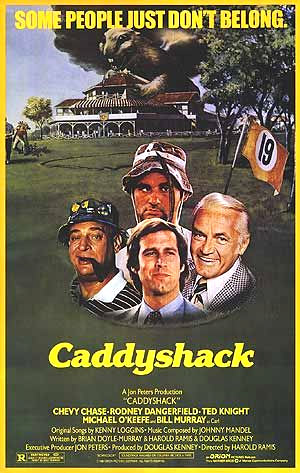 It’s certainly a cult classic, and known by many as one of the funniest films ever. This has to be on the list.
The Bill Murray and Chevy Chase combo is incredible, by the by.